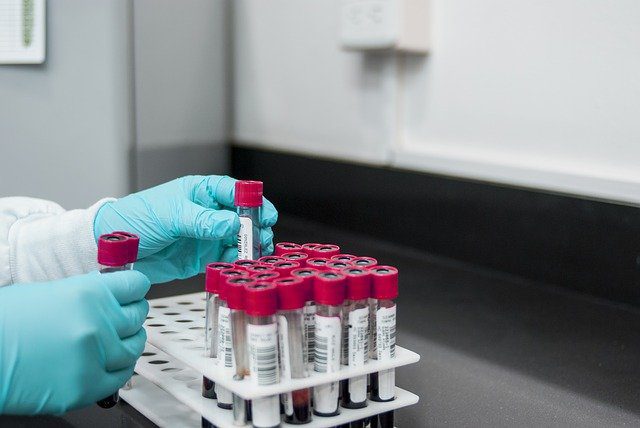 Dutch side effects laboratory Lareb received ten reports “in which thrombosis or embolism may have played a role” after an AstraZeneca vaccine was administered, the lab said on Monday.

Lareb stressed that none of these reports involved serious, rare signs of clot formation in combination with a decreased number of blood platelets in adults under 50 years of age, as Denmark and Norway reported they received. “Lareb has not seen any reports with this specific image so far,” the organization said.

Image by fernando zhiminaicela from Pixabay