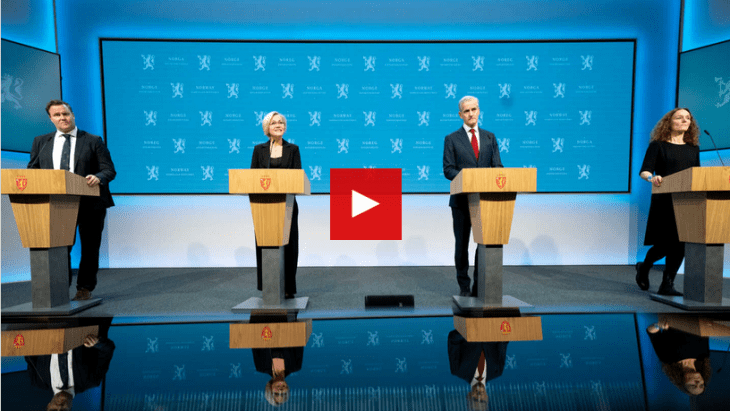 The Norwegian Directorate of Health recommends a maximum of 10 people in private homes, one meter social distancing and bar closures.

The Norwegian Directorate of Health recommends that there be a national recommendation for a maximum of 10 guests in private homes, they write in the professional basis they have provided to the government.

The Norwegian Directorate of Health recommends several measures, including an order to stop drinking at midnight.

In addition, these measures are introduced:

The proposals include reopening the compensation scheme for the business community for the rest of the year and extending the support measures for public transport and flights until March.