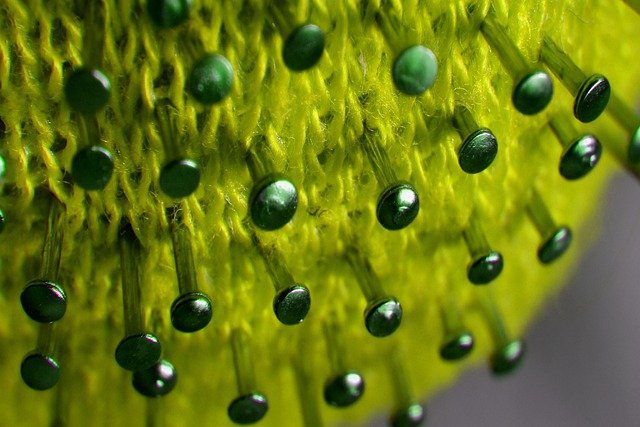 “Spike analysis reveals that the current SARS-CoV-2 variants of concern have sampled only 36% of the possible spikes changes which have occurred historically in Sarbecovirus evolution. It is likely that new SARS-CoV-2 variants with changes in these regions are compatible with virus replication and are to be expected in the coming months, unless global viral replication is severely reduced.”

“The more global analysis of spike regions in SARS-CoV-2 genomes revealed the changes that have occurred across the Sarbecovirues.  Combined with the current VOC spike changes, the patterns suggest that SARS-CoV-2 has a great deal of evolutionary possibilities to avoid immune pressure.”

“Spike changes in SARS-CoV-2 compared to a large set of known Sarbecovirus indicate that the immediate zoonotic source of SARS-CoV-2 is yet to be identified and reinforces the unique nature of the SARS-CoV-2 genome.”

Image by Thanasis Papazacharias from Pixabay