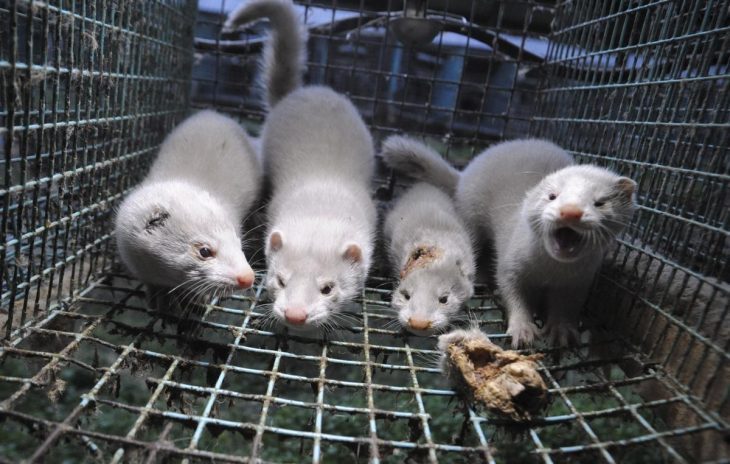 A case of SARS-CoV-2 infection in mink has been discovered in connection with the ongoing mandatory disease surveillance that was initiated this summer as a result of an EU decision and which covers all mink farms in the country.

Viral genetic material was detected by PCR in one of six samples sent from the affected farm. Complete genome sequencing shows that the detected virus is of a type not previously seen in Sweden, but which has been reported from several countries within and outside the EU since April 2020. It is thus a more original SARS-CoV-2 type and not any of the later virus variants that cause particular concern due to changed virus properties, so-called variants of concern .

It is currently unclear how the virus got into the herd and where it comes from. All mink farms in the country are subject to special infection control restrictions to reduce the risk of introduction and further spread of infection following a decision from the Swedish Board of Agriculture taken in connection with the extensive outbreak of SARS-CoV-2 that affected Swedish mink farms in autumn 2020, says state epizootologist Karl Ståhl at SVA.