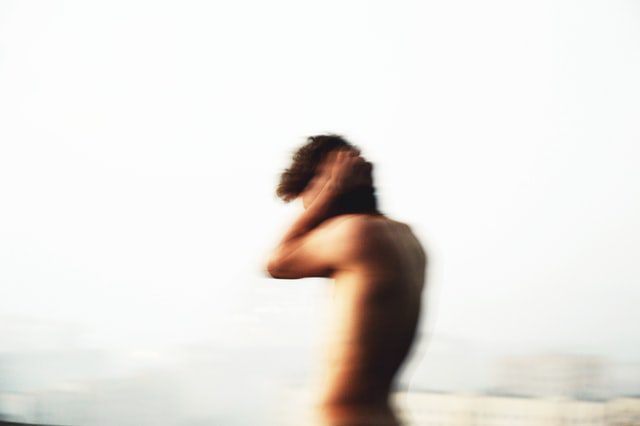 Almost 30% of study participants still experienced at least one physical symptom 6-12 months after previous infection. In participants who had not been infected, it was only 13%.

As the researchers dived further into the numbers, they found that taste and odor disorders along with pronounced fatigue were the most frequent late effects that people experienced. And sickness absence was also higher among the previously infected.

Preprint for the study:

Six to twelve months after the test date, the risks of 18 out of 21 physical symptoms were elevated among test-positives and one third (29.6%) of the test-positives experienced at least one physical post-acute symptom. The largest risk differences were observed for dysosmia, dysgeusia, fatigue/exhaustion, dyspnea and reduced strength in arms/legs. More than half (53.1%) of test-positives reported at least one of the following conditions: concentration difficulties, memory issues, sleep problems, mental or physical exhaustion, compared to 11.5% of test-negatives. New diagnoses of anxiety or depression were also more common among test-positives.

Interpretation At the population-level, where the majority of test-positives (96.0%) were not hospitalized during acute infection, a considerable proportion experience post-acute symptoms and sequelae 6-12 months after infection.

Photo by Aliaksei on Unsplash