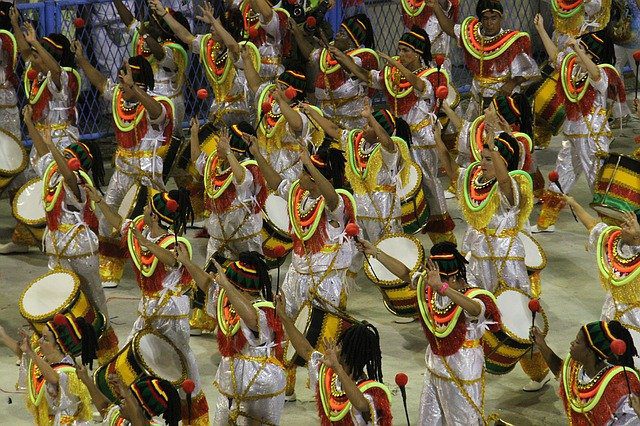 Denmark’s SSI:  The Technical University of Denmark, DTU, has found a case of the P1 variant, which was originally detected in Brazil.

The virus variant is also called VOC 202101/02 (Variant Of Concern, year 2021, month 01, variant 02). It has also been named 501Y.V3 after one of the key mutations. The Danish case has been found on Zealand.Mutations N501Y, K417T and E484K in particular are biologically important. As this variant has the mutation N501Y, which variants B.1.1.7 and B.1.351 also have, there is a strong suspicion that this variant has increased infectivity, but this has not been conclusively proven. This variant also has the mutation E484K, which studies have associated with decreased sensitivity to neutralizing antibodies. It is not known whether this variant causes more serious disease courses.

The variant was found by sequencing positive PCR samples performed by DTU’s Center for Diagnostics and the sample has just been completely sequenced, and thus confirmed.

The vaccines that are approved in the EU incl. Denmark, is also expected to work against the new variant. Impaired effects may occur, but the vaccines are still expected to protect against serious illness.

Image by Monica Volpin from Pixabay