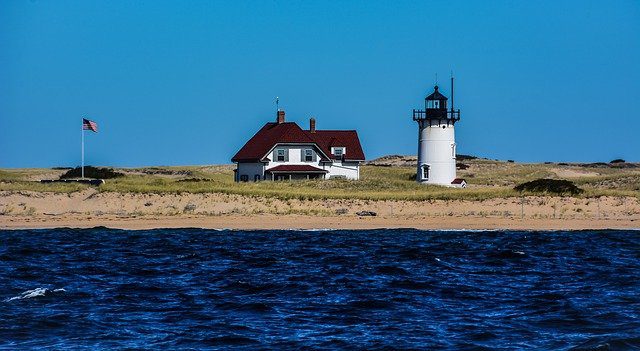 As of Thursday, 882 people were tied to the Provincetown outbreak. Among those living in Massachusetts, 74% of them were fully immunized, yet officials said the vast majority were also reporting symptoms. Seven people were reported hospitalized.

Image by Christophe Schindler from Pixabay