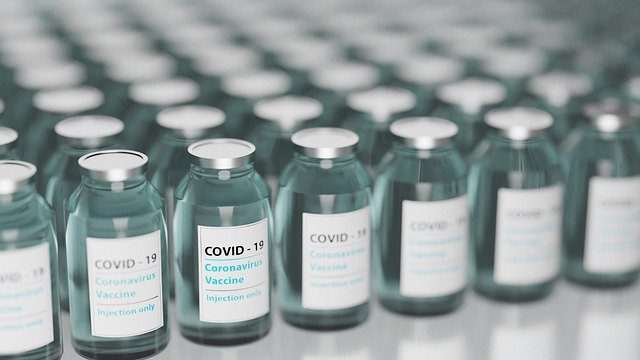 The European Commission received the message from AstraZeneca on Thursday afternoon (11 March 2021). According to Sweden’s vaccination coordinator Richard Bergström, it is export restrictions and not production capacity that are behind it.

Astra Zeneca has really made an effort to find volumes to live up to the contract. 75 million doses would come from the United States, the United Kingdom and to some extent from India in the second quarter. Now we have just been told that we will not get rid of these doses, says Richard Bergström to TV4.

The USA and India, where AstraZeneca’s has production, have introduced export bans to ensure that they themselves get enough vaccine. The fact that the vaccine cannot be delivered from the UK has contractual reasons.