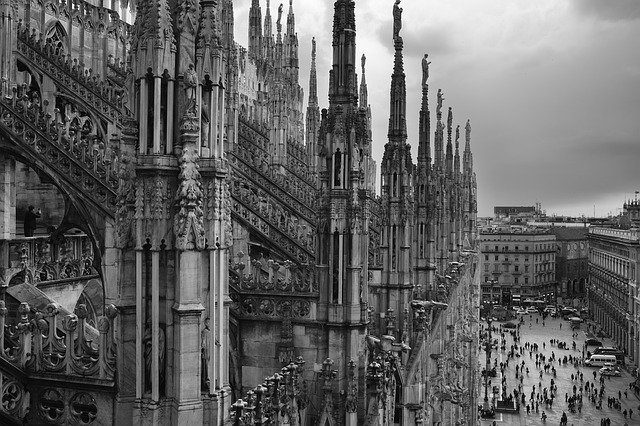 Nine health workers have tested positive workers after receiving the second dose of the vaccine . “In Lombardy today we have nine health workers who, despite having received the second dose of the vaccine, have shown that they are positive for the virus,”   said the director general Welfare deputy, Marco Salmoiraghi , during the Healthcare Commission in Lombardy Region , adding that “this is part widely in the range of effectiveness that is recognized to vaccines, even at the same Pfizer which a declaration of effectiveness 95% “. Of the nine cases, four tested positive for the English variant B.1.1.7

Image by zhugher from Pixabay