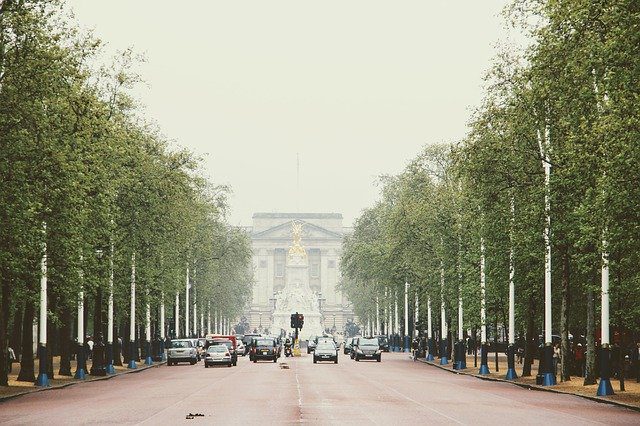 We have been looking at the latest UK Covid chart overnight, and we think we may have spotted a repeating code snippet warning of an imminent new Covid wave for Britain.

What are “repeating code snippets”? It’s our theory that Sars-Cov-2 is acting in a repetitive way, and that these repetitive actions may be visible in the infection charts.

The most obvious repeating pattern used by Sars-Cov-2 are the regular waves seen in the global charts and that we have all heard about. We have looked at those previously. 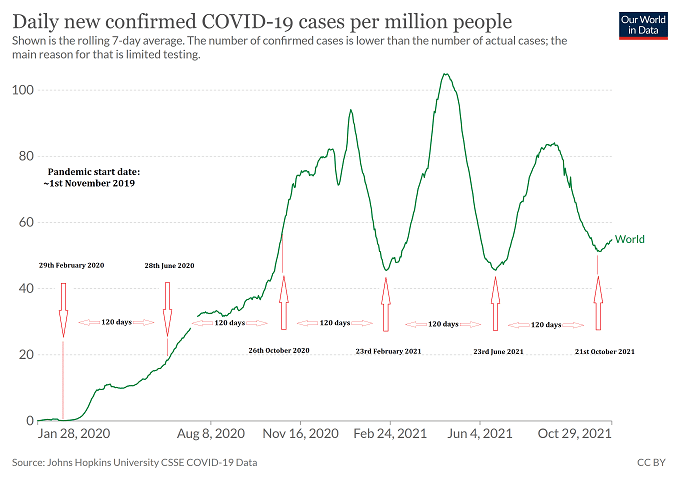 This time though, we think we may have spotted a repeating code snippet in the UK charts warning of a potential new wave, so we are going to share it. We tried this earlier in the summer of 2021, and it worked then, so this is a second attempt.

We have outlined in the chart below a code pattern from the past few days, and a pattern that looks remarkably similar from October/November 2020.

The reason for pointing this pattern out is because of what happened the last time it appeared – it preceded the winter wave of 2020, and was followed by a massive wave of infections. 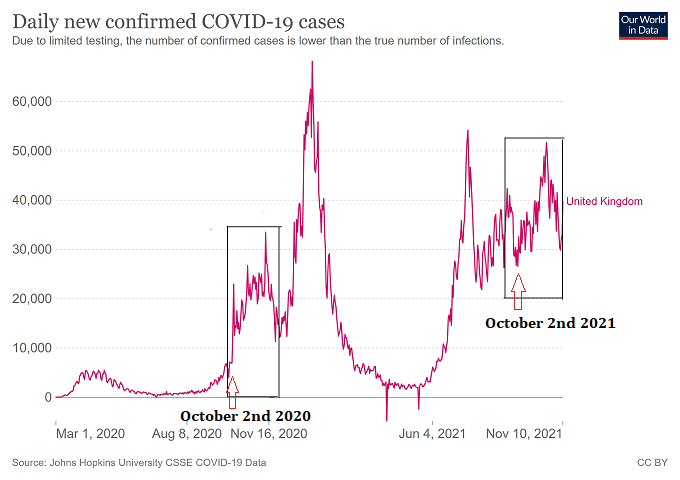 We have already discussed, in an earlier post, our abhorrence at the deliberate wave of infections unleashed by the British government on its own population throughout the summer of 2021.

We wondered in that post whether the artificial wave they created in the summer would blunt the inevitable winter wave due afterwards (that was, after all, the idea behind the plan), but we’re not sure that Sars-Cov-2 ever agreed to cooperate with that plan. The virus may yet be back for its prearranged winter visit to Britain.

If we are right about the repeating code snippet though, then a new winter wave in the UK could be just days away from starting, along with the Covid waves now crashing over most of the rest of Europe.

The Interactive chart below should update if you refresh your page: