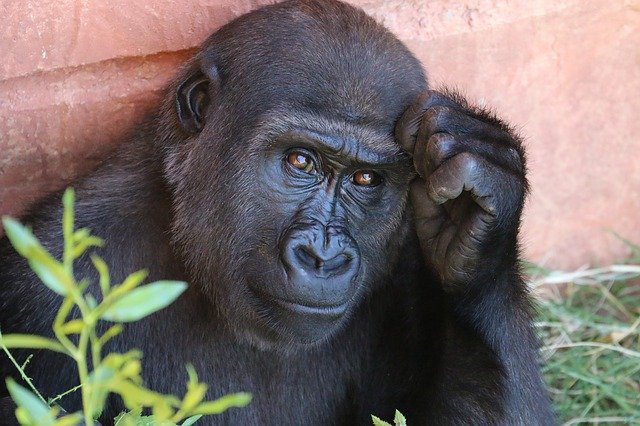 Scientists have examined the Nextstrain and GISAID databases and found that the L452R mutation is present in more than 400 SARS-CoV-2 genomes isolated from over 20 countries. This indicates a strong positive selection for L452R mutation.

The scientists identified L452R amino acid substitution in the spike region as the dominant mutation in specimens collected since November 2020. Specifically, they observed that two independent SARS-CoV-2 variants (CAL.20C and CAL.20A) containing spike L452R mutation emerged recently in the state of California. Of these variants, CAL.20C (clade 20C; lineage B.1.429) is considered to be the predominant variant in California since November 2020. However, the CAL.20A variant (clade 20A; lineage B.1.232) identified in this study has emerged much more recently than CAL.20C and is primarily circulating in California. Based on the phylogenetic analysis, the scientists indicated that L452R mutation is the primary driving force behind the emergence of both variants. Such an increase in L452R mutation frequency in recent SARS-CoV-2 variants directly indicates its crucial involvement in viral adaptive evolution due to positive selection.

Interestingly, they found CAL.20A variant from a gorilla at the San Diego Zoo, which contains two additional mutations in the non-structural protein 2 (NSP2).

In contrast to CAL.20C, no massive clonal expansion was observed for CAL.20A. According to the study findings, CAL.20C contains two additional spike mutations along with L452R, which are missing in CAL.20A. The scientists believe that these additional mutations may be responsible for increasing the adaptive benefits of L452R, and because of this reason, CAL.20A could not achieve the same expansion rate as CAL.20C.