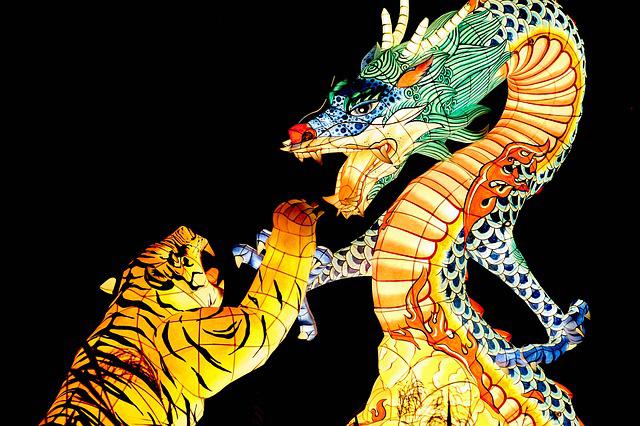 South Korea’s health authority has detected the XE and XM SARS_CoV-2 recombinant mutations for the first time. Officials stressed that the two new infections by XE and XM were confirmed here, not flowing in from abroad.

“There is a possibility that the two cases were due to transmissions through overseas inflows. However, considering the current circumstances, we also cannot rule out the possibility of the occurrence of XE and XM in Korea and are conducting investigations,” said Lee Sang-won, head of the epidemiological investigation and analysis team at CDSCH.

Following the confirmation of the first case of XL, a recombinant of the Omicron Covid-19 strain, in Korea, health authorities have detected the XE and XM mutations for the first time.

One of two cases of XE infection originated from the U.K., with the patient testing positive on March 27. The other XE and XM patient tested positive after undergoing tests in Korea on March 30 and 27. Infected persons showed symptoms early but showed no specific symptoms to distinguish them from the existing virus. As a result, they have been released from quarantine.

Image by cadop from Pixabay