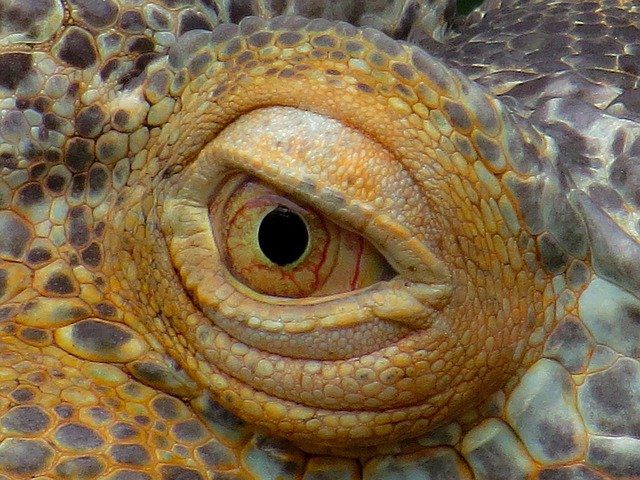 A big surprise in the latest UK sequencing figures show that the Alpha variant has made something of a comeback this week. Even though the percentage of Alpha cases is still tiny compared to that of Delta, the figure of more than 400 Alpha cases is the highest since mid-June 2021.

It’s unclear whether this is a localised outbreak (it may be part of the unfolding superspreader event of the Boardmasters festival in Cornwall for example), or whether these are cases scattered across the UK, but to see such a resurgence after so many weeks of Delta dominance is something of a shock as the Alpha variant was far less effective at breaking through vaccine protection than the Delta variant is.

After weeks of just a handful of Alpha cases in the UK, there is suddenly a spike of over 400 new cases:

Confirmation that the Delta variant has dipped recently: 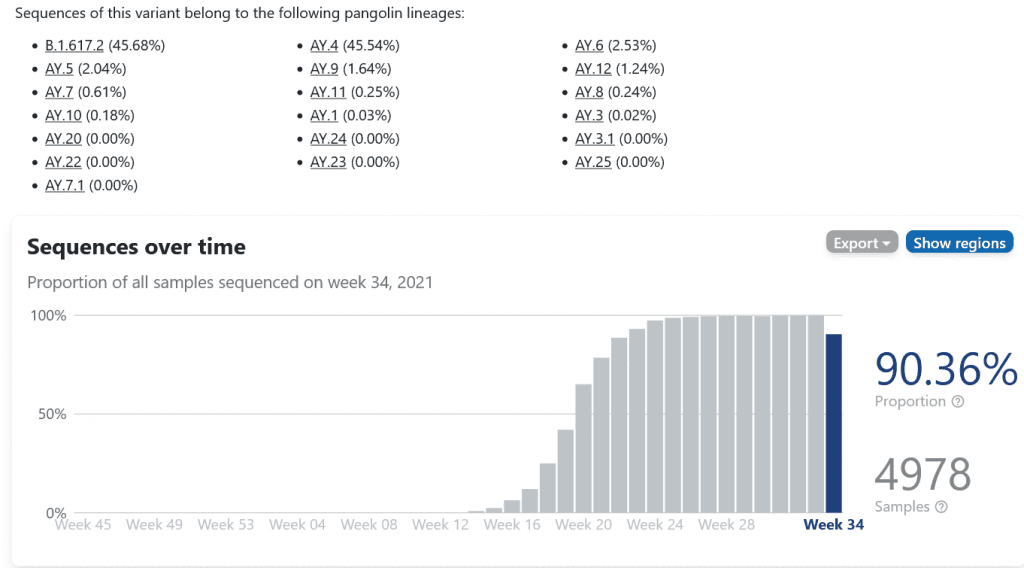 Charts and data courtesy of CovSpectrum.org

Image by Josch13 from Pixabay