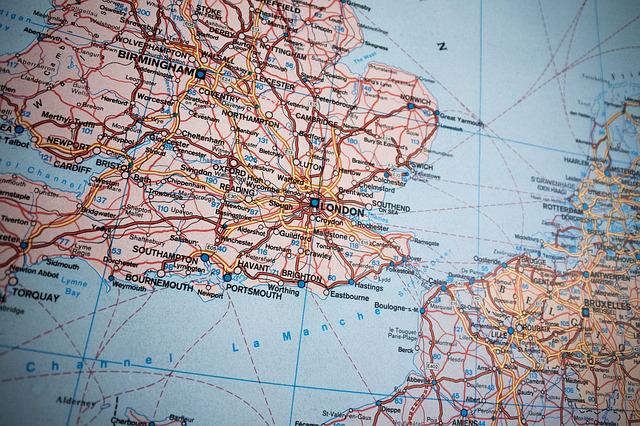 The UKHSA have released a new technical briefing outlining the SARS-CoV-2 variants circulating in Britain. The latest case count for the XE recombinant is 1,880 cases in the UK, with 1,569 of those cases in England.

The new XE figures aren’t a huge leap on the last reported number of 1,179 cases in the UK, reported on the 5th April 2022, and covered in this post.  The testing for SARS-CoV-2 has plunged in Britain, however, as has genome sequencing, so the true number of XE cases will be an order of magnitude higher than these new numbers suggest.

There is no new update on transmissibility in this report. XE was previously reported to be about 12.5% more infectious than the BA.2 subvariant.

Omicron BA.4 and BA.5 are circulating in the UK, but are currently at lower levels than the XE recombinant:


There are now less than 100,000 PCR tests being undertaken in Britain on a daily basis, making the tracking of the spread of new variants unreliable and inefficient:

Image by simisi1 from Pixabay