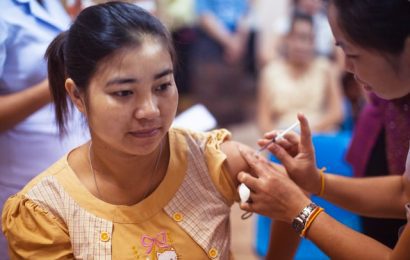 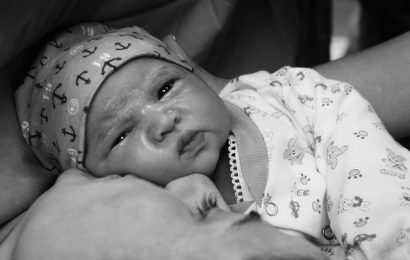 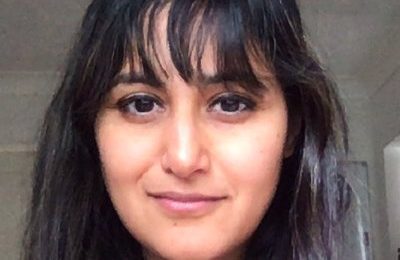 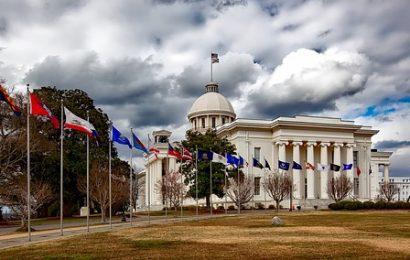 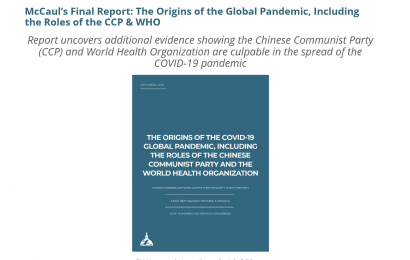 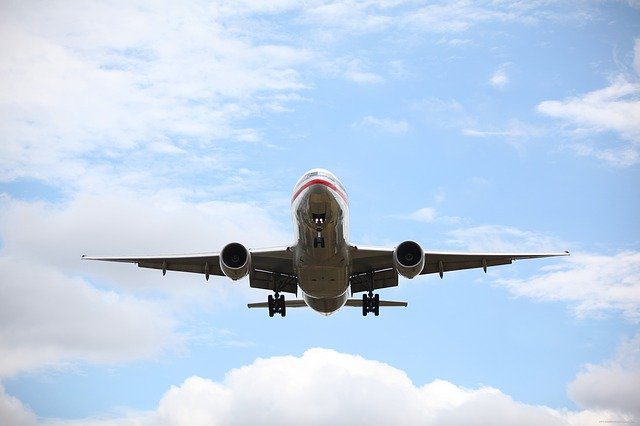 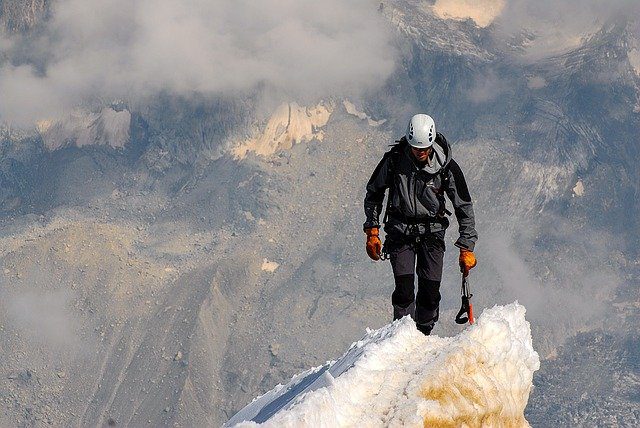 The Nepalese Ministry of Health and Population (MoHP) said that out of 47 confirmed delta variant samples, nine were found to have K417N mutations.

According to the ministry, the new mutation has also been named AY.1 (aka Delta-AY.1 or “Mountaineers” variant).

Issuing a press statement on Monday, the MoHP revealed that AY.1 mutation has been confirmed in more than 10 countries, including Nepal.

The Ministry had selected 48 samples from the National Public Health Laboratory from the people of all age groups from April 29  to June 3 and tested them in WHO identified Center for Excellence in Genomics, The Institute of Genomics and Integrative Biology (IGIB). 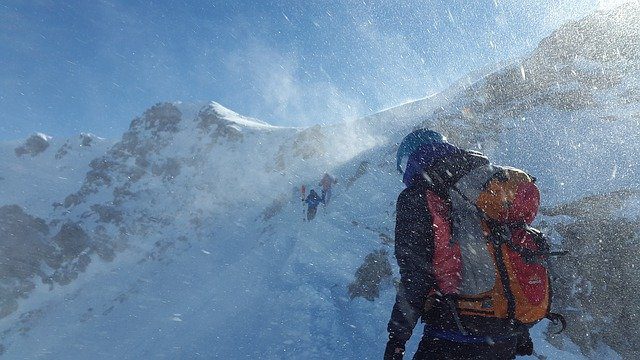 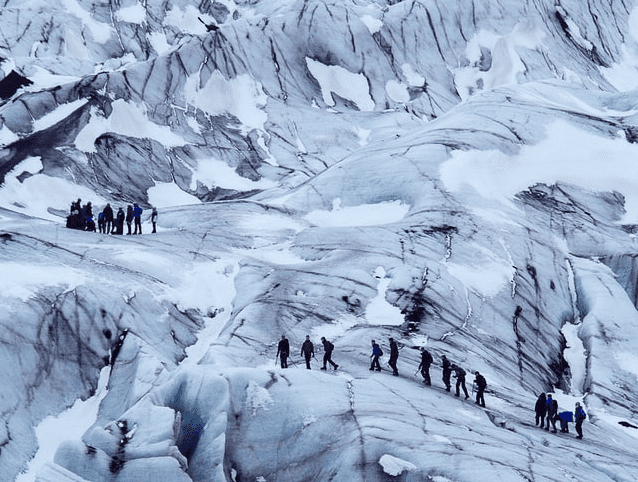 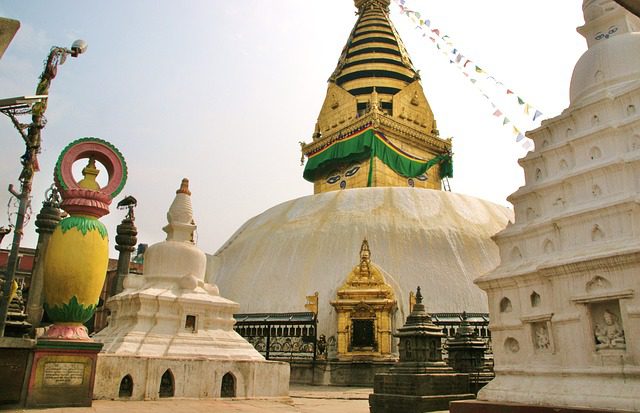 Meanwhile, the World Health Organization (WHO) said it is not aware of any new variant of SARS-CoV-2 being detected in Nepal. WHO statement comes after British tabloid Daily Mail reported a news story with the headline: “Nepal Variant Threat to Our Holidays”.

WHO said that no new variant, other than the previously confirmed ones, has been detected in Nepal.

Image by JessicaBlueElephants from Pixabay 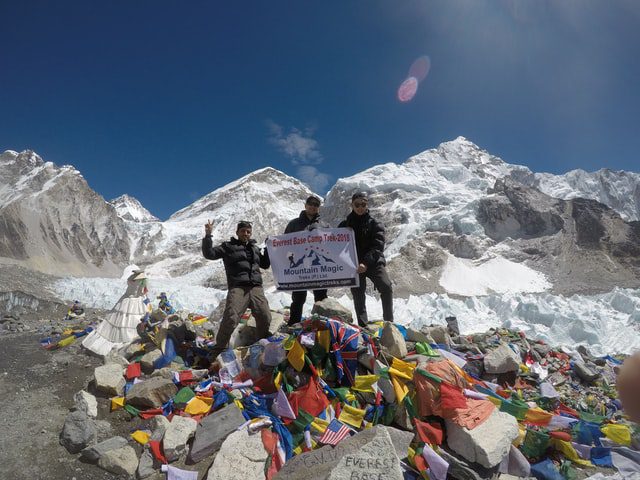 So, more of a “Western mountaineers” variant then?

UK: Grant Shapps – “there’s a sort of Nepal mutation of the so-called Indian variant which has been detected and we just don’t know the potential for that to be a vaccine-defeating mutation” 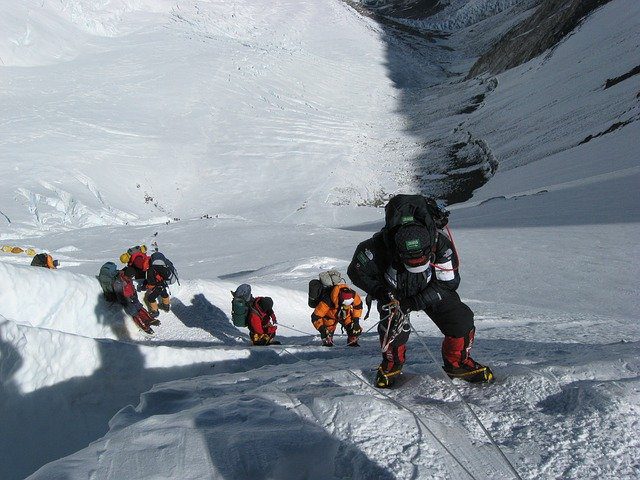 Grant Shapps, UK Transport Secretary “we’ve seen two things really which caused concern. One is the positivity rate has nearly doubled since the last review in Portugal and the other is there’s a sort of Nepal mutation of the so-called Indian variant which has been detected and we just don’t know the potential for that to be a vaccine-defeating mutation”

Time for a Cabinet reshuffle surely? 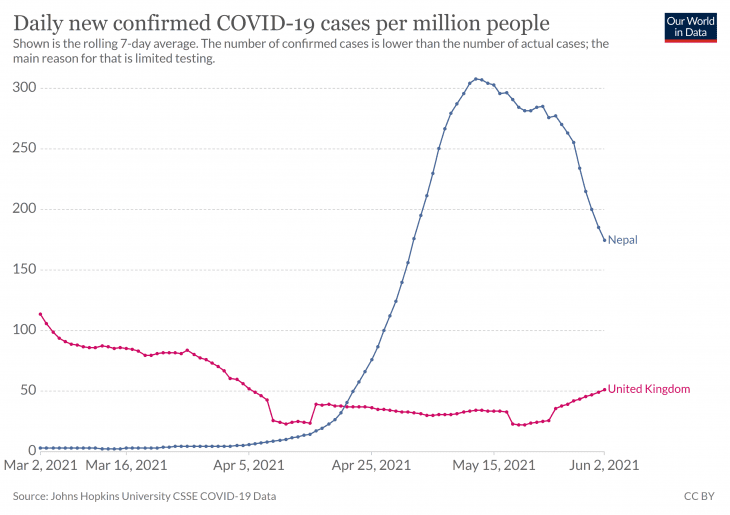 There’s plenty of coverage in the UK press today about a so-called “Nepal Variant” of Sars-CoV-2.  But what is the “Nepal Variant”?  Does it exist?   The quick answer is no, it doesn’t exist.

Nepal has seen a huge rise the Delta variant B.1.617.2 recently due to its proximity to India, but then Britain has also seen a huge increase in the B16172 Delta variant too. No asian newspapers have mentioned a “Nepal Variant” recently.

In fact, the ONLY place we can find mention of a “Nepal Variant” is in the UK newspapers today:

And all this, just three days after the WHO agreed to rename Sars-CoV-2 variants to avoid stigmatisaton. The UK press is awash with stories about a new “Nepal Variant”, stigmatising a country that is presumably too small and too busy fighting Covid-19 to respond.

** UPDATE 3rd June 2021: “The World Health Organisation has said it is “not aware” of any variant of concern detected in Nepal. It comes after reports that Portugal may be dropped from the green list amid fears a new variant is spreading there.”

** Update 2: We note that all three of the above mentioned newspapers have now changed their copy and removed any mention of a “Nepal Variant” although the original URL’s are still in use. 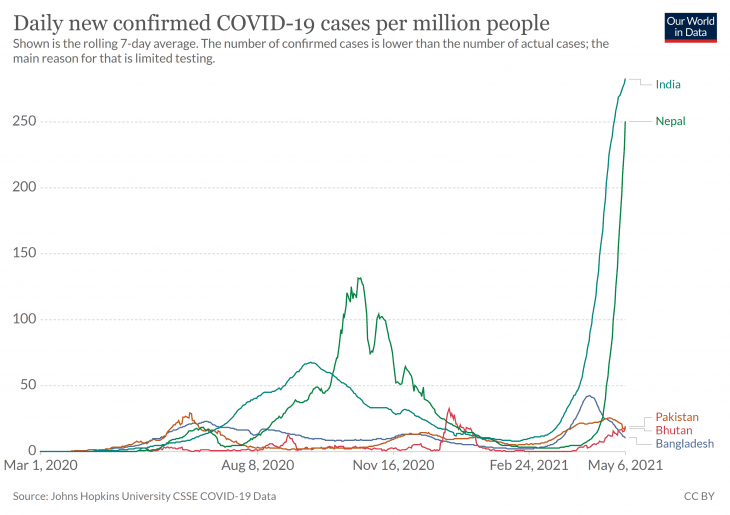 According to the Ministry, 50 people have succumbed to COVID-19 related death in past 24 hours taking the death tally to 3,579 as of Friday afternoon.

Nepal: rise in #coronavirus cases has similar trajectory to India driven by B117 and B1617

Nepal: rise in #coronavirus cases has similar trajectory to India driven by B117 and B1617 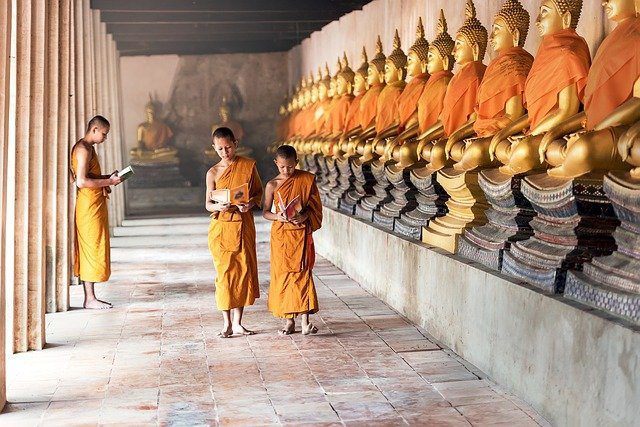 Authorities in Nepal are grappling to contain the rapid rise of COVID-19 cases with experts fearing that thousands of people in the Himalayan state have caught the more infectious mutant strains emerging out of India.  Nepal, which shares a long porous border with India, reported 3,032 new infections on Sunday, the highest daily number recorded this year.

It took the total caseload since the pandemic first struck Nepal to 300,119 with 3,164 deaths so far, according to government data.

“We have detected the UK variant and the double mutant variant detected in India,” Krishna Prasad Paudel, the director of Nepal’s Epidemiology and Disease Control Department Paudel told Reuters news agency, adding that experts were checking for other variants too. 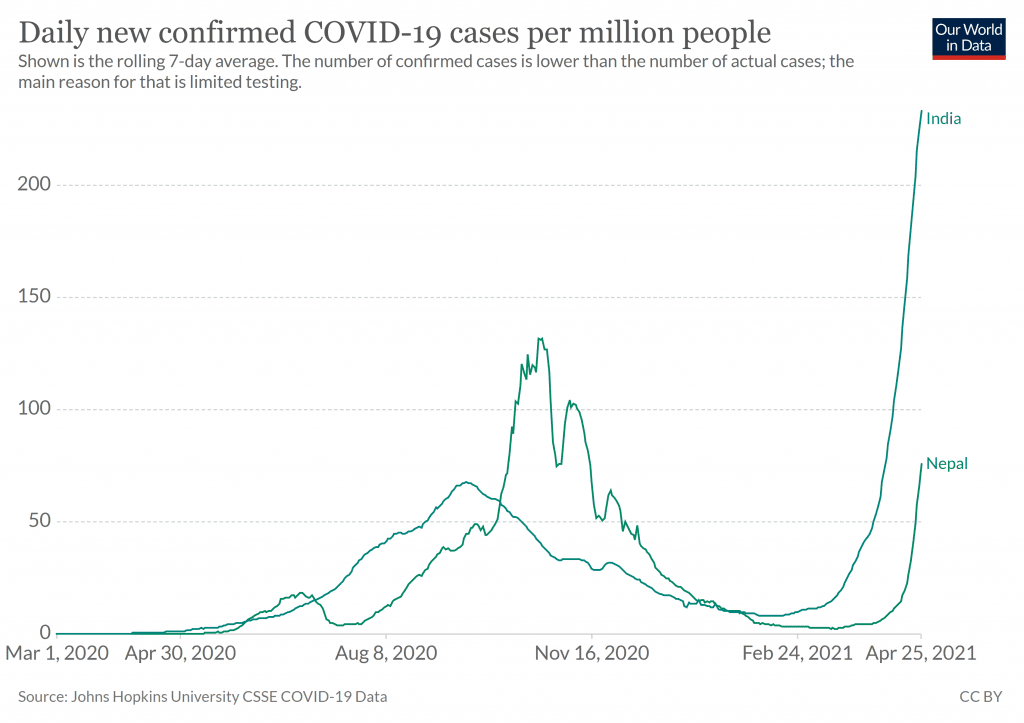