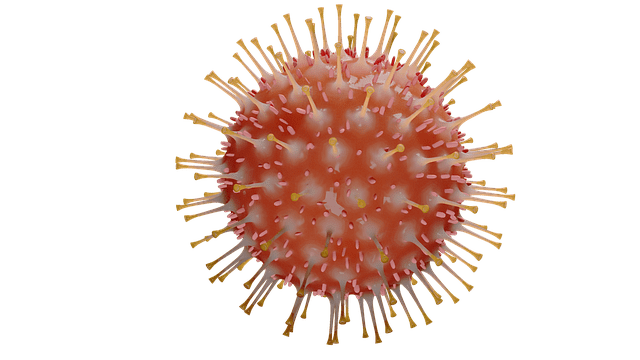 The novel variant had 11 lineage-defining mutations including V213G and E484K in the spike gene, a 9-nt deletion in ORF1ab (ΔSGF3675-77), a 3-nt insertion in the non-coding intergenic region upstream of the N gene and other synonymous substitutions (Figure 1A, Supplementary Table 1). These 11 conserved mutations are distinct from the mutations associated with the parental lineage, B.1.243. The parental B.1.243 lineage is a common circulating variant in the US that was first observed at the start of the pandemic as early as March 2020 (Figure 1B, 96.9%). The B.1.243 parent lineage encodes the spike gene D614G substitution, but none of the other concerning mutations (Figure 1A, Supplementary Table 2). Therefore, we designate the new E484K harboring variant the provisional name of B.1.243.1.

Image by dianakuehn30010 from Pixabay