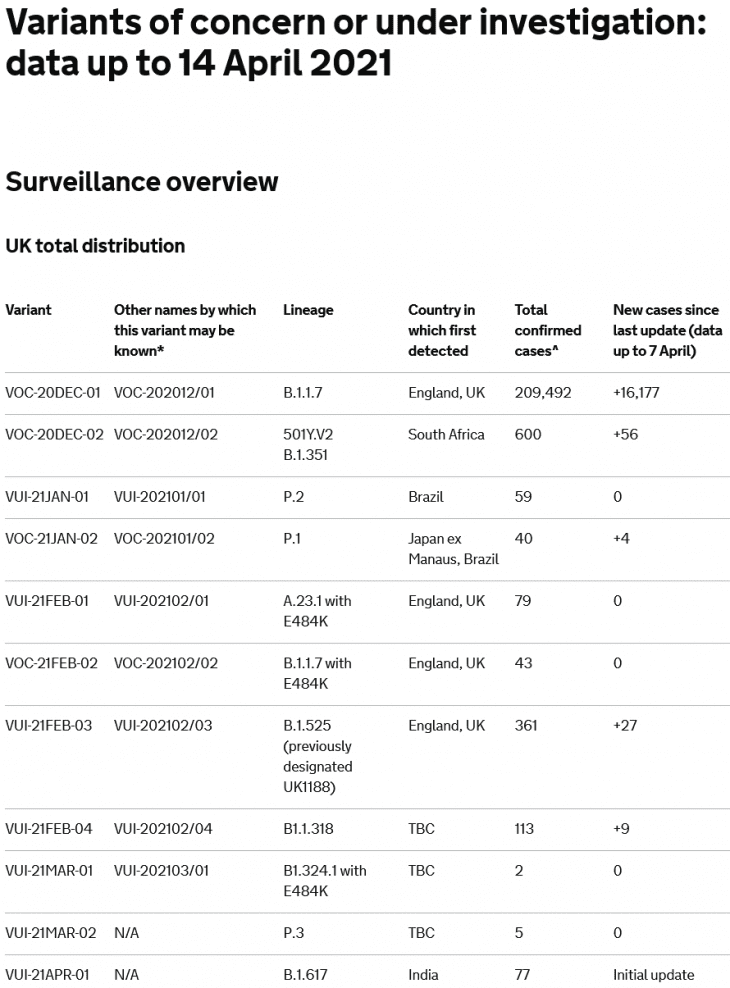 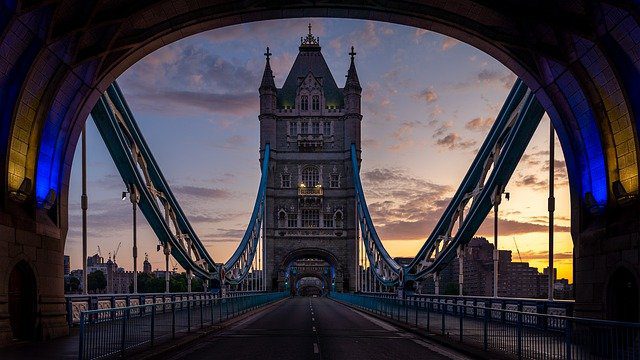 “On 9 March, PHE noted a report of 33 cases of a new variant reported by the Philippines. The variant includes a number of notable mutations including E484K and N501Y, which are found in several other Variants of Concern. PHE has identified 2 cases of this variant in England. One of the cases is linked with international travel and the other is currently under investigation. All appropriate public health interventions are being undertaken.

This variant has been designated VUI-21MAR-02 (P.3). PHE and international partners continue to monitor the situation closely.”

See also: Other reports on the Philippines variant 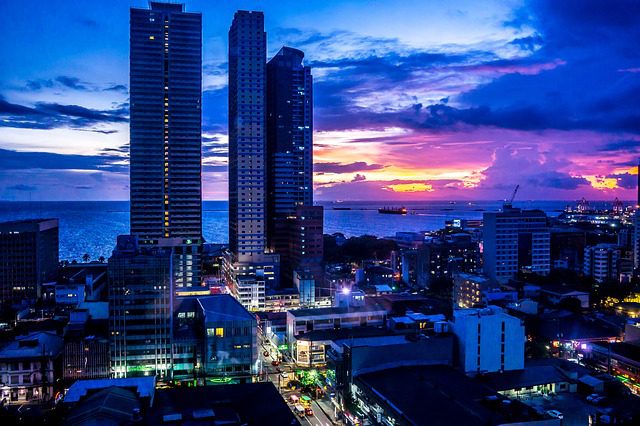 The Philippines now has all three variants of the coronavirus that have been fuelling record-breaking spikes in infections across the globe, and a Philippine variant (PHL-B.1.1.28) that has the same lineage as the infectious Brazilian variant.

There are currently 177 cases of the British variant and 90 cases of the South African variety in the Philippines.

A fourth variant (PHL-B.1.1.28) that originated in the Philippines itself is also spreading. It was first identified in a Filipino who travelled to Japan. This so-called Philippine variant has the same lineage as the Brazilian strain.

Over 90 cases of this local strain are now being monitored.

See also [HERE]: Japan identifies a B.1.1.28 #coronavirus strain with E484K and N501Y mutations from a traveller from the Philippines 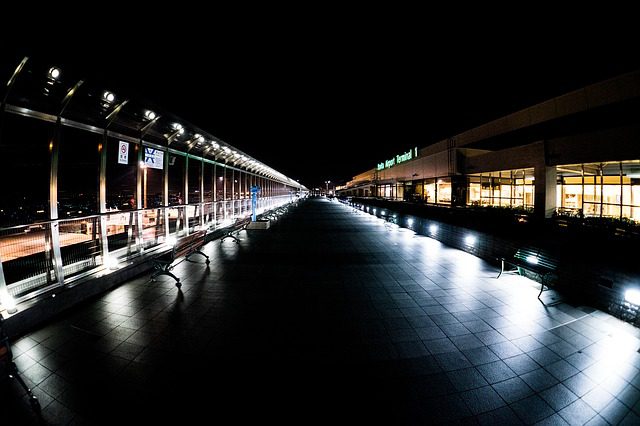 These mutations are found in known VOCs (501Y.V2, 501Y.V3). This variant isolate also has the P681H mutation in the spike protein as with B.1.1.7 lineage (VOC-202012/01) which is suggested to be associated with increased transmissibility.

The Department of Health, Republic of Philippines, published that they found 34 cases with E484K and N501Y mutations on March 2 (1).

Image by Pharaoh_EZYPT from Pixabay 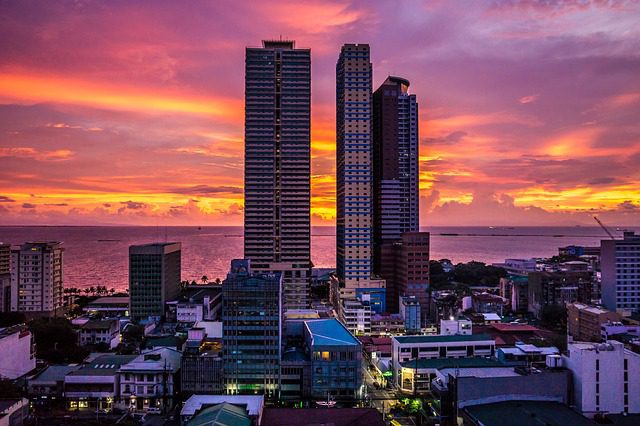 On Thursday, the Department of Health (DoH) in Central Visayas (The Philippines) confirmed that they have detected two mutations with “potential clinical significance” of SARS-CoV-2 that cause the disease.

The two mutations were identified as E484K and N501Y and they were detected from samples from Central Visayas.

The 484K mutation – which differs from its genetic sequence – is found in the South African variant of SARS-CoV-2, while the N501Y mutation is found in the UK coronavirus variant and is said to have a higher chance of infection.