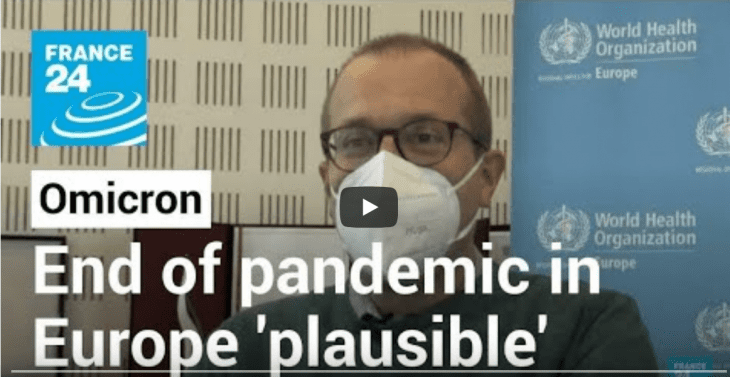 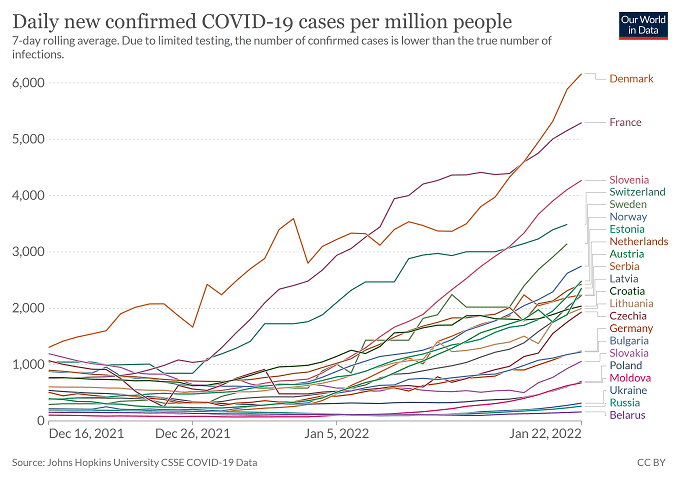 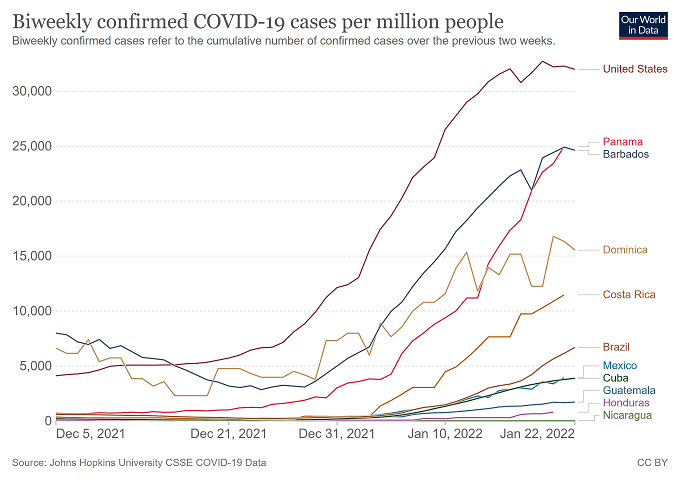 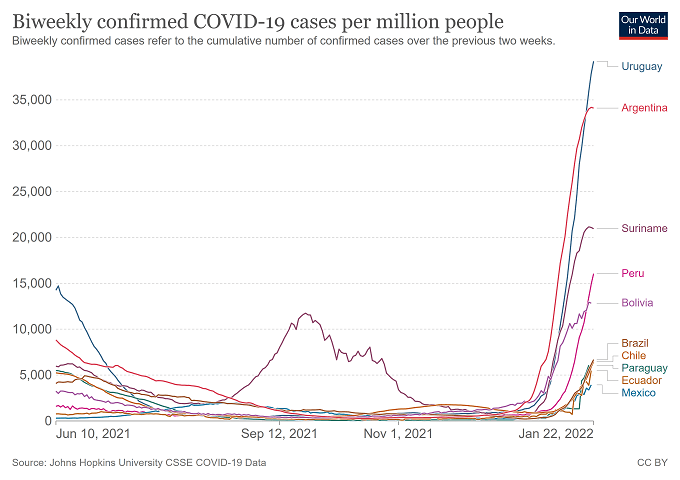 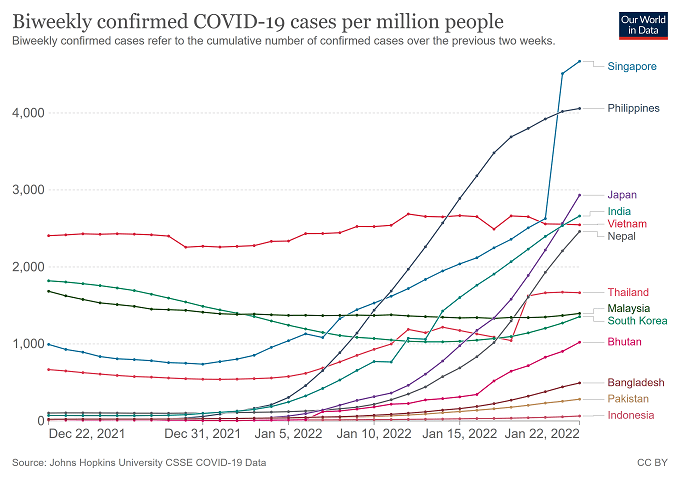 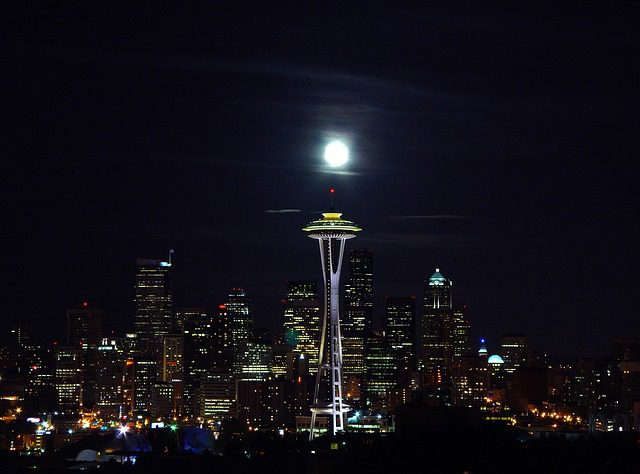 So what is Plan B if the vaccines fail with a new #coronavirus super-variant? 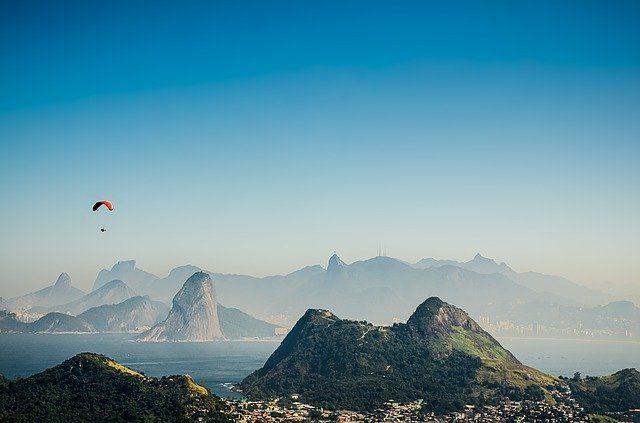 Monitoring in Rio de Janeiro, Brazil, has identified a possible new Sars-Cov-2 lineage, originating from P.1.1.28, in the region of Barra Mansa and Porto Real, on the border with the State of São Paulo, and which has only now been called P5. This strain has, among others, two mutations in the Spike protein (E484Q and N501T) that may be associated with escape from the immune system and with virus transmissibility. The discovery was widely reported in newspaper and television news throughout the week.

The results also describe the descendant lineage of VOC gamma (P.1) which was named P.1.2. This strain was initially found in the northern region of the state and is now widespread in all regions of the state of Rio and other states. Monitoring data still show that the P.1 lineage continues to be the most frequent (78%) in the state, and the low frequency of VOC Alpha (B.1.1.7) and the decline of P.2 since November of the year past.

According to Ana Tereza Vasconcelos, from the National Laboratory for Scientific Computing (LNCC), real-time municipal monitoring carried out by Rio de Janeiro is extraordinary for Brazil, and is within the recommendations of the World Health Organization, which recommends 18 days as optimal interval between the release of new data. Of the 92 municipalities in Rio de Janeiro, 91 are already being monitored. From March to June 2021, more than 2,300 samples have already been sequenced and processed on the LNCC supercomputer Santos Dumont, an institution linked to the Ministry of Science, Technology and Innovation (MCTI). Only the municipality of Comendador Levi Gasparian has not yet collected samples.

The data are from patients with a confirmed diagnosis of SARS-CoV-2 infection monitored in reference centers and hospitals in the State of Rio de Janeiro. Reports are issued every 15 days with updated data from 380 samples sequenced in the period and which are immediately available on the website http://www.corona-omica.rj.lncc.br/#/ . 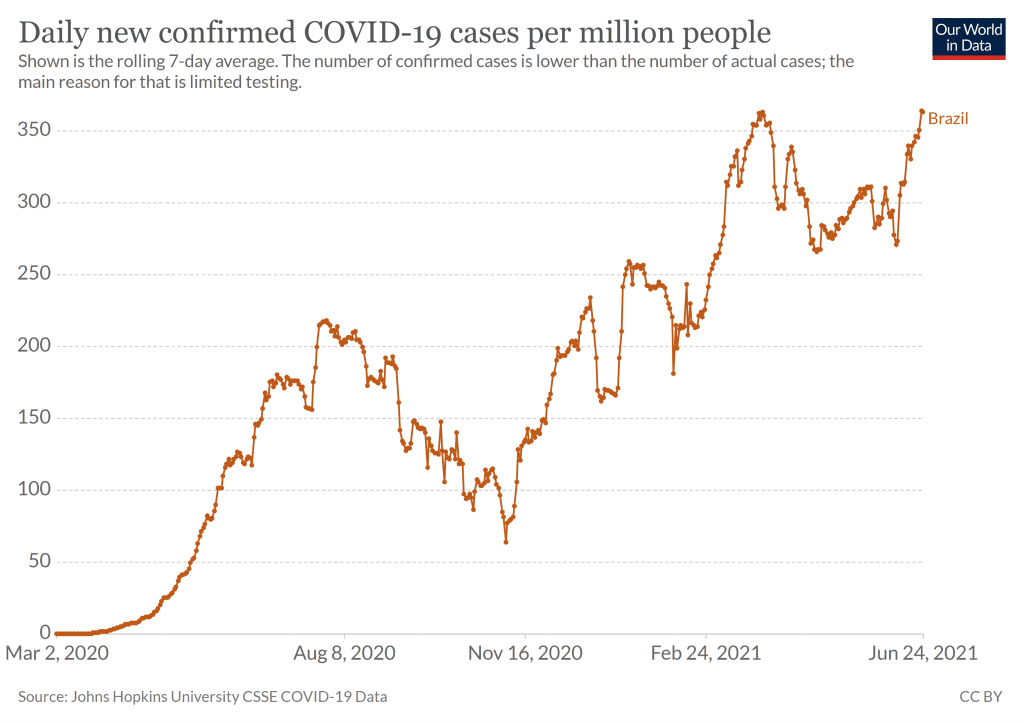 Photo by Alex Teixeira on Unsplash 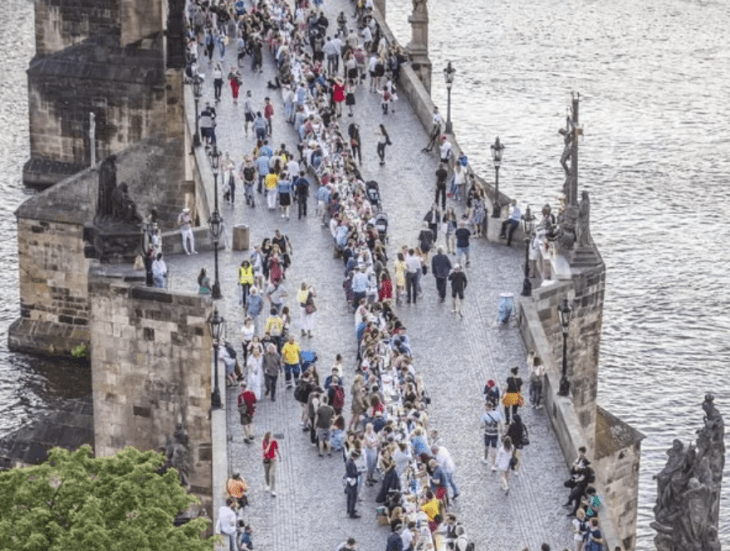 By Step 4 which will take place no earlier than 21 June, the UK government hopes to be in a position to remove all legal limits on social contact. We hope to reopen remaining premises, including nightclubs, and ease the restrictions on large events and performances that apply in Step 3.

“Those who cannot remember the past are condemned to repeat it” 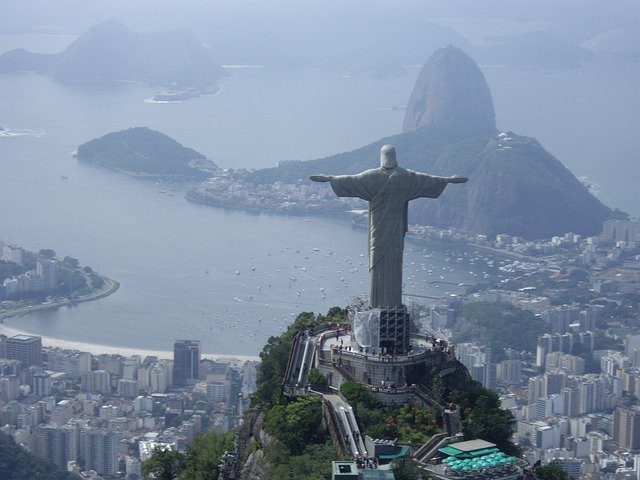 The State Department of Health of Rio de Janeiro (SES-RJ) announced the identification of the new variant of the Covid virus in Rio de Janeiro late this morning. The strain received the name of P.1.2, because it is a change that occurred in the P.1 line – which appeared in Manaus.

“The objective of the study is to foresee the evaluation of the epidemiological scenario in the state of Rio de Janeiro to anticipate possible genomic alterations of the already known variants and to prepare the state and the municipalities to face any alteration that may change the pattern of the disease”, he affirmed. the superintendent of Epidemiological Surveillance of the Secretary of State for Health, Mário Sérgio Ribeiro.

Also according to the superintendent, still it is not possible to know whether P.1.2 is more lethal or more transmissible . The epidemiological impact is yet to be assessed.

The technical note of the state presents the genomic study with samples carried out between March 24th and April 16th. The study was carried out in partnership between the Lacen-RJ laboratory and the State Department of Health. According to the City Hall of Rio das Ostras, variants P.1 and P.2 have already been confirmed, previously, in the city.

“The presence of these variants in the municipality and the emergence of a new strain reinforce the importance of surveillance and monitoring of virus dispersions, the need to maintain all measures to prevent contagion and to maintain sanitary barriers”, warned the municipality. 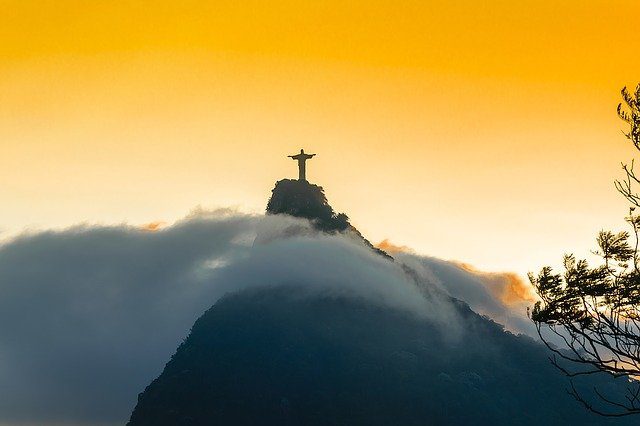 A new variant of the Brazilian coronavirus has been identified this week, according to Rio de Janeiro health authorities. The P1 Manaus strain seems to have mutated. Hence, the new version has been named P.1.2., scientists in Rio said.

The new variant P.1.2 was identified in 5.85% of the 376 samples taken in 57 municipalities of the state of Rio, second only to São Paulo in the total number of cases nationwide.

“So far it cannot be said that this variant is more contagious or lethal, which is a mutation of P1,” Rio State Health Undersecretary Claudia Mello said in a statement. She also explained that “the new variant was found mainly in the northern region of the state of Rio de Janeiro, but also the metropolitan area and coastal municipalities.”

The new variant of Covid-19 was discovered during an investigation to identify which strains of the virus more circulate in the state. P1 remains in almost all regions and P2 in the north and in the lowlands. 376 samples were investigated, from 57 municipalities, selected from genomes sent to the Noel Nutels Central Laboratory (Lacen / RJ), between March 24th and April 16th.

Image by Heiko Behn from Pixabay